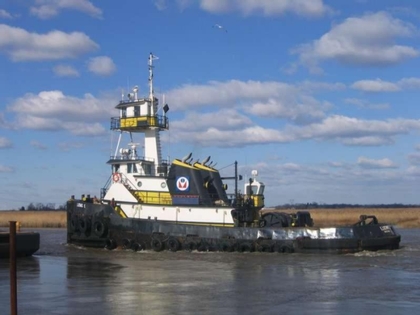 Founded in 1967, the Modern Continental Group was founded by Kenneth Anderson. An, Italian immigrant from Les Marino, Italy.

The company was based in Cambridge, Massachusetts. Anderson later formed a subsidy to specialize in heavy-construction. The subsidy was named as the Modern Continental Construction Company.

On June 23rd, 2008 the company filed for Chapter 11 bankruptcy in federal court in Boston, Massachusetts.