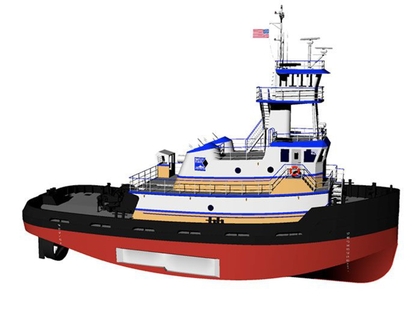 In 2019, Harley Marine Services Incorporated became the Centerline Logistics Corporation of Seattle, Washington. The uncompleted tug was "laid up" at Conrad Industries Incorporated in Orange, Texas.

In 2020, the tug was acquired by the Norfolk Tug Company of Norfolk, Virginia. Where she was completed, and renamed as the Stephen J Leaman.