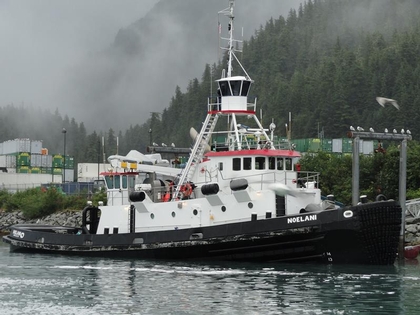 
Back to COOS BAY TOWBOAT COMPANY