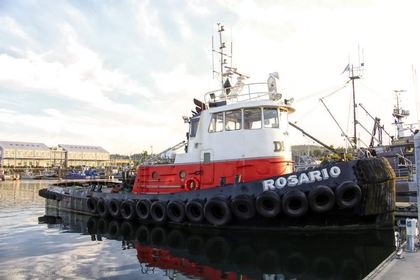 In 1987, Quigg Brothers Incorporated partnered with Harley Franco to form Olympic Tug and Barge Incorporated of Seattle, Washington, transferring the tug to the new company. Where she retained her name.

In 2004 she was acquired by the Dunlap Towing Company of Everett, Washington. Where the tug was renamed as the Rosario.