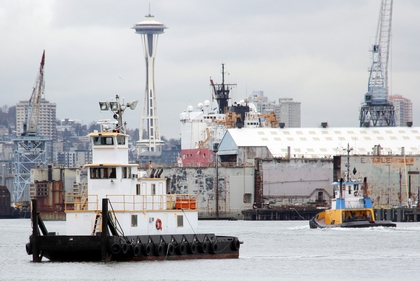 In 1998, the tug was later acquired by Harley Marine Services Incorporated of Seattle, Washington. Where the tug retained her name.

In 2008, Harley Marine Services renamed the tug as the Max Sondland.

In 2016, she was acquired by the Boyer Towing Company Incorporated of Ketchikan, Alaska. Where the tug was renamed as the Carolyn H.