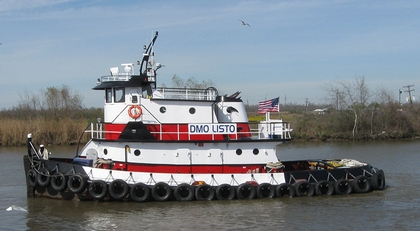 The consolidation of a combined 120 years of management experience. The company provides compliant personnel, and vessels to the inland, and coastal waters of the United States, Gulf of Mexico, and Eastern Seaboard.

IntraTug’s focus is delivering horsepower, and barges to the dredging, construction, and marine transportation markets.