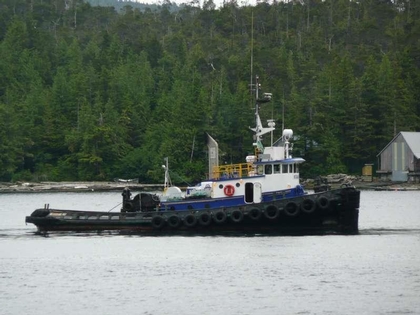 Founded in 2000, Olson Marine Incorporated was founded with one small tug, the Wendeanna.

The company operates in the Pacific Northwest, to Western Alaska. With a fleet of tugs, and equipment for cargo handling. Including forklifts, tractors, chassis, fuel truck, and cranes.