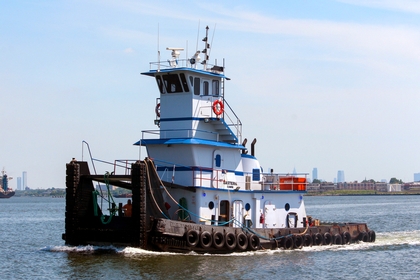 
Back to DOUBLE EAGLE MARINE INCORPORATED