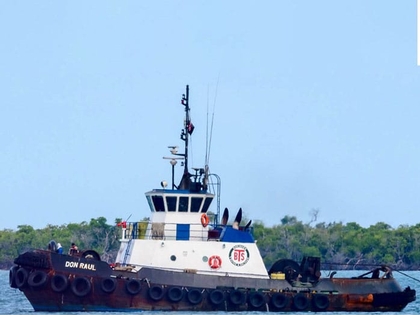 In 2008, the tug was transferred to the Puerto Rico Tug and Barge Company of San Juan, Puerto Rico. A division of the Great Lakes Group of Cleveland, Ohio.

She was the first Handy Size class tugboats designed by Jensen Maritime Consultants, Seattle, Washington for the Great Lakes Group of Cleveland, Ohio. The tugs were designed, and built for harbor work, and coastal barge towing.

She was later sold to Borinken Towing & Salvage LLC of Cayey, Puerto Rico, where she was renamed the Don Raul

In 2022, the tug was leased to the U.S. Army Corps of Engineers. Where she retained her name.