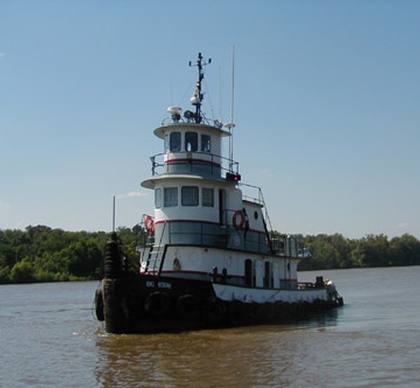 The tug was later sold. Where she was renamed as the Skipper Ann II.

In 2007, she was acquired by Crosby Marine Transportation of Golden Meadow, Louisiana. Where the tug was renamed as the Big Eddie.

In 2012, the tug went out of documentation, her current, and or final disposition is unknown.

Her electrical service was provided by two, 20kW generator sets. The tug's capacities were 8,000 gallons of fuel oil, and 2,000 gallons of potable water.