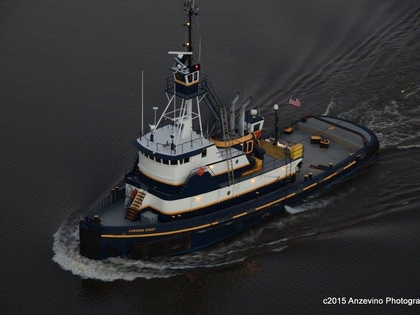 Built in 1970, by Bludworth Shipyard of Corpus Christi, Texas (hull #71) as the Mister Richard for the Jackson Marine Corporation of Houston, Texas.

In 1988, the tug was acquired by the Hale Container Transport Lines of Baltimore, Maryland. Where she was renamed as the Ashley Hale.

In 1992, the Hale Container Transport Lines were dissolved, and the company's assets were sold.

In 1992, the tug was acquired by the Allied Transportation Company of Norfolk, Virginia. Where she was renamed as the Falcon.

In 2012, the Allied Transportation Company was acquired the Kirby Corporation of Channelview, Texas. Where the tug retained her name.

In 2014, the tug was acquired by the Dann Marine Towing Company of Chesapeake City, Maryland. Where she was renamed as the Carolina Coast. 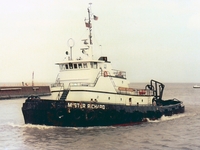 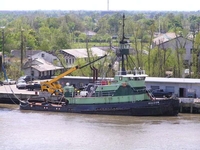 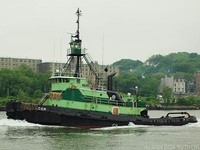 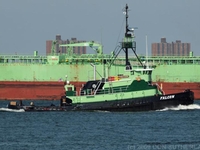 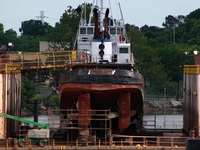 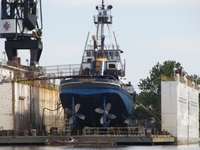 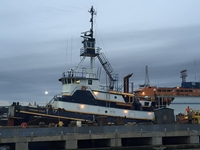 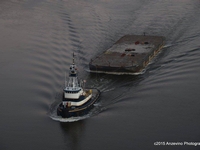 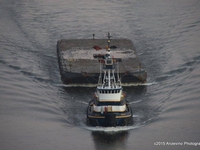 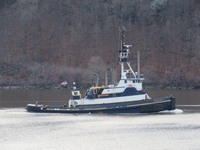