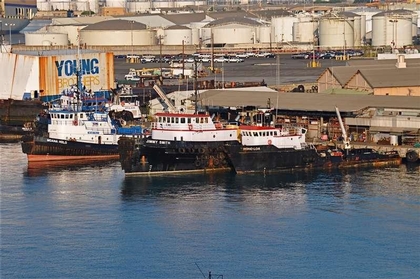 Built in 1982, by Bender Shipbuilding and Repair Incorporated of Mobile, Alabama (hull #173) as the Noho-Loa for the Uaukewai Diving Salvage Company of Honolulu, Hawaii.

She was a twin screw workboat, rated at 1,200 horsepower.