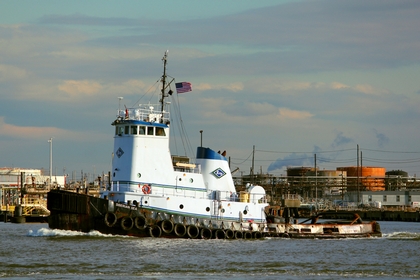 In 1990, the Texaco Marine Company renamed the tug as the Star Avjet.

In 1999, she was acquired Weeks Marine Incorporated of Cranford, New Jersey. Where the tug was renamed as the Matthew.

In 2007, the Roehrig Maritime Company was acquired by the K-Sea Transportation Partnership Incorporated of East Brunswick, New Jersey. Where she was renamed as the Siberian Sea. 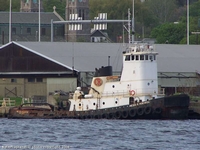 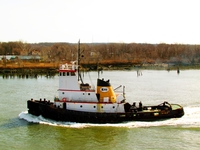