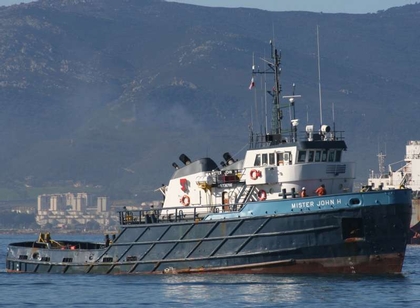 Built in 1974, by Halter Marine Services Incorporated of New Orleans, Louisiana (hull #414) as the Mister John H. for the Jackson Marine Corporation of Houston, Texas.

In 2007, the tug was acquired by the Crosby Marine Transportation Company of Golden Meadow, Louisiana. Where she was renamed as the Crosby Freedom.

In 2016, she went out of documentation, and was scrapped.