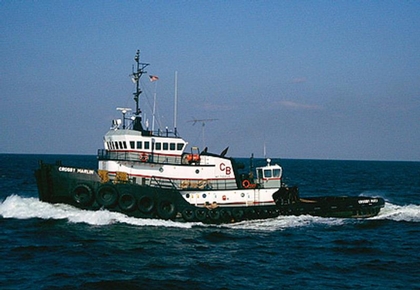 In 2006, the tug was acquired by the Crosby Marine Transportation Company of Golden Meadow, Louisiana. Where she was renamed as the Crosby Marlin. 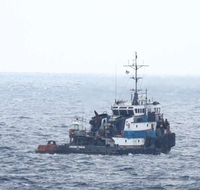