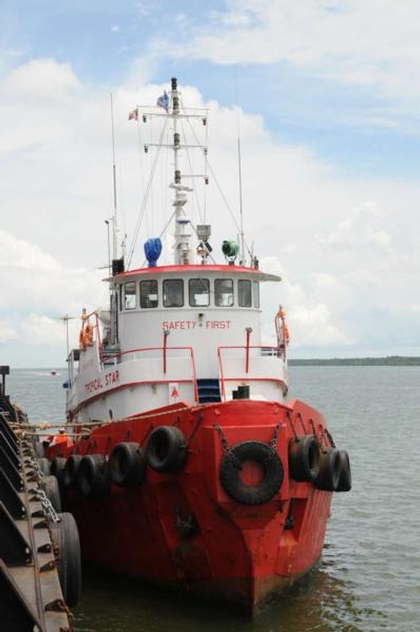 Built in 1970, by Halter Marine Incorporated of Lockport, Louisiana (hull #221) as the Mister Chip for the Jackson Marine Corporation of Houston, Texas.

In 1987, the tug was sold to interests based in Singapore. Where she was renamed as the Recovery VI.

In 2001, she eventually acquired by the Tropical Shipping and Trading Company of Singapore. Where the tug was renamed as the Tropical Star.