In 2014, Harvey Gulf International Marine Incorporated's towing division was acquired by the Signet Maritime Corporation of Houston, Texas. Where the tug was renamed as the Signet War Horse I. 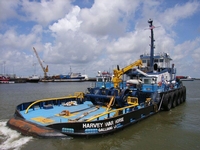 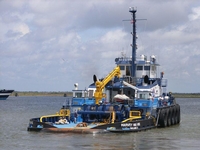 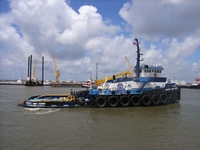