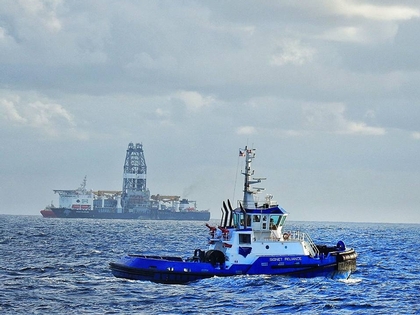 The tug was designed by the Naval Architecture firm Robert Allen Limited of Vancouver, British Columbia for the Colle Towing Company of Pascagoula, Mississippi.

In 2010, the Colle Towing Company was acquired by the Signet Maritime Corporation of Houston, Texas. Where the tug was retained her name.

In 2011, the Signet Maritime Corporation renamed the tug as the Signet Reliance.