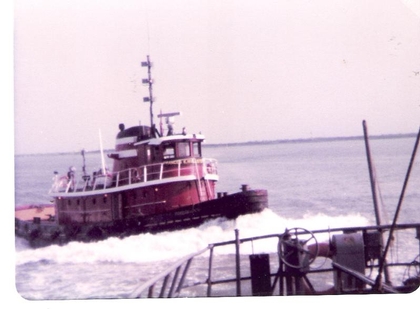 Built in 1942, by Calumet Shipyard and Drydock Company of Chicago, Illinois (hull #141) as the Port Fulton for the United States Maritime Commission.

In 1942, the tug was transferred to the United States Army. Where she was designated as the LT-238.

In 1958, she was acquired by the McAllister Brothers Towing Company of New York, New York. However, the tug was not documented until 1961. When the tug was documented, she was renamed as the Frances K. McAllister. 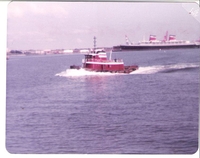