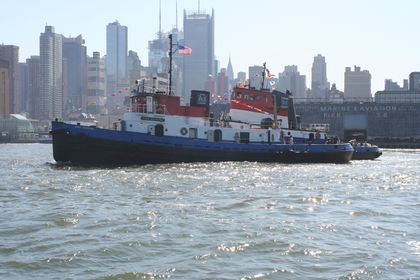 
Back to ZENITH TUGBOAT COMPANY INCORPORATED