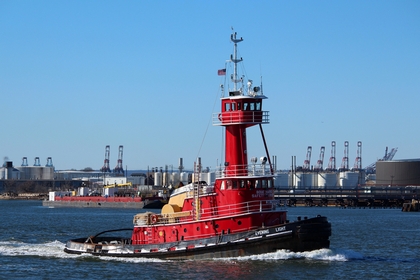 Built in 1975, by Halter Marine Incorporated of New Orleans, Louisiana (hull #437) as the Frederick E. Bouchard for the Bouchard Transportation Company of Melville, New York.

In 2015, the Bouchard Transportation Company renamed the tug as the Evening Light.

In 2020, she was phased out of active service and was "laid up" at Staten Island, New York.

Her electrical service is provided by two, 99kW generator sets. The tug's capacities are 79,515 gallons of fuel. 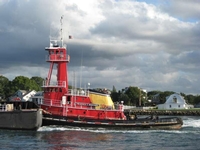 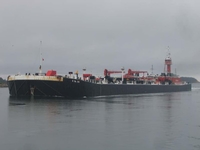 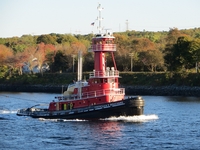