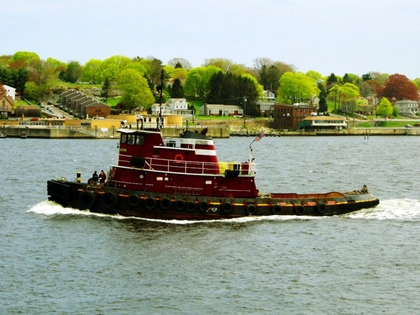 Built in 1964, by the Equitable Equipment Company Incorporated of Madisonville, Louisiana (hull #1314) as the Puerto Nuevo for the Puerto Rico Lighterage Company of San Juan, Puerto Rico.

In 1999, the tug was acquired by the McAllister Towing and Transportation Company of New York, New York. Where initially, the tug retained her name.

In 2008, the McAllister Towing and Transportation Company renamed the tug as the Neill McAllister.

In 2017, the tug was acquired by Greyfield Energy Services Limited of Trinidad and Tobago. Where she was renamed as the Grayfield T1.