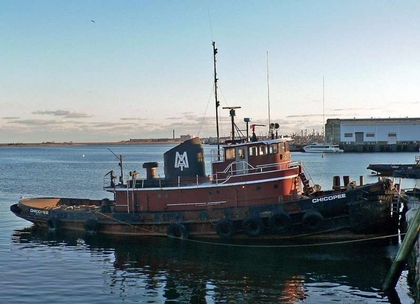 Pictured as: the Chicopee (C and M Marine) Photo by: Matt Ruscher 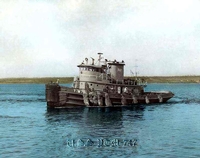 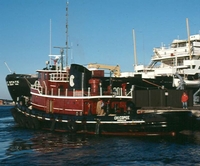 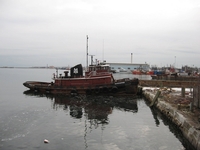 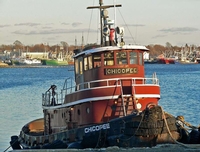