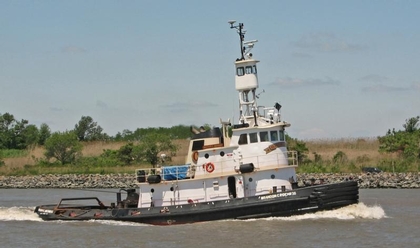 Built in 1964, by the Equitable Equipment Company of Madsionville, Louisiana (hull #1347) as the Cabo Rojo for the Puerto Rico Lighterage Company of San Juan, Puerto Rico. 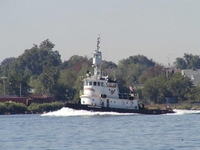 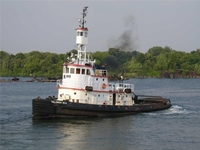 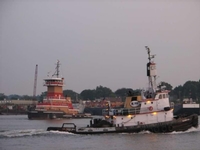 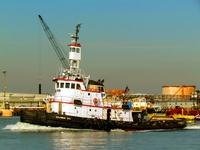 
Back to ROEHRIG MARITIME COMPANY