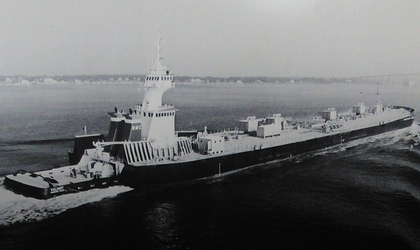 The Bulkfleet Marine Corporation expanded the company's operations into the Signet Group of Shipping. Which was an intermodal, and harbor docking company engaged in bulk petroleum distribution, inland towing, rig and energy support, as well as ship management.

In 1984, the company was consolidated into the Signet Maritime Corporation of Houston, Texas. Which provided for the expansion into ocean towing, and intermodal services.