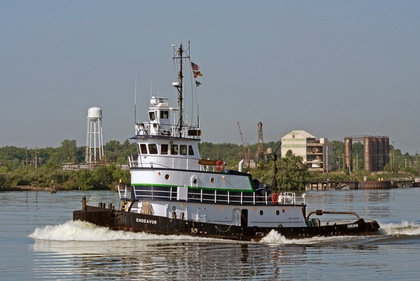 Built in 1970, by Main Iron Works Incorporated of Bayou Blue, Louisiana (hull #243) as the Endeavor for the Interstate Oil Transportation Company of Philadelphia, Pennsylvania.

In 1999, the tug was acquired by the Vane Brothers Company of Baltimore, Maryland. Where she retained her name.

In 2017, she was acquired by American Tugs Incorporated of San Juan, Puerto Rico. Where the tug was renamed as the Aurora.

Her electrical service is provided by two 60kW generator sets. Driven by two, Detroit Diesel diesel engines. The tug's capacities are 32,493 gallons of fuel, and 12,944 gallons of water. 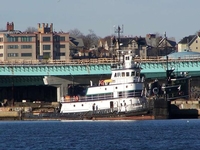 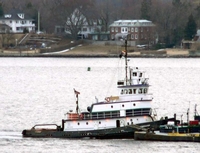 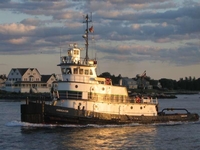