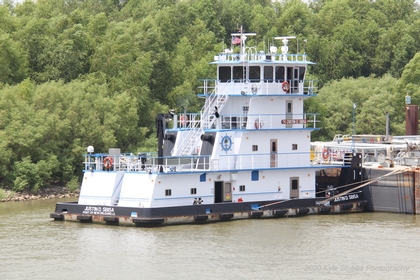 In 1998, Pasentine became owner of Florida Marine Transporters Incorporated, and the company began diversifying under the banner of the Florida Marine Group.